Creating Pop Art alongside Andy Warhol and making an artwork out of his bed half a century before Tracey Emin, Robert Rauschenberg has been a global influence in the art world. This is the first major exhibition of his work in the UK for 35 years and the first retrospective of the artist since his death in 2008. A Texan artist with a passion for the world, Rauschenberg refused to accept conventional categories of what was and wasn’t art. His quest for innovation was fired by his boundless curiosity and enthusiasm for new ways of making, from painting to performance art. He worked with mass, popular and trash imagery and materials – paint, silk-screen printing, found objects, newspapers, politicians, sportsmen, and pop stars. Iconic works from his six-decade career include large-scale pop art screen prints picturing the likes of JF Kennedy; Monogram, a paint splattered taxidermy goat in a car tyre surrounded by street signs; and Bed, soiled sheets spattered with brushmarks. 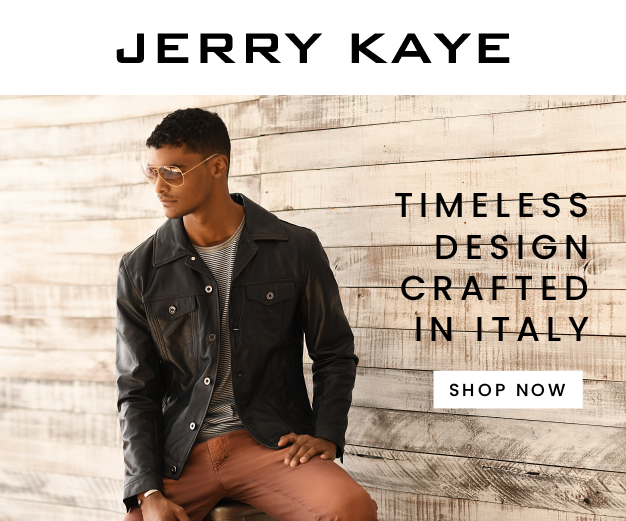 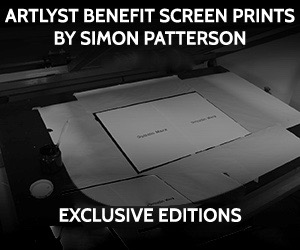 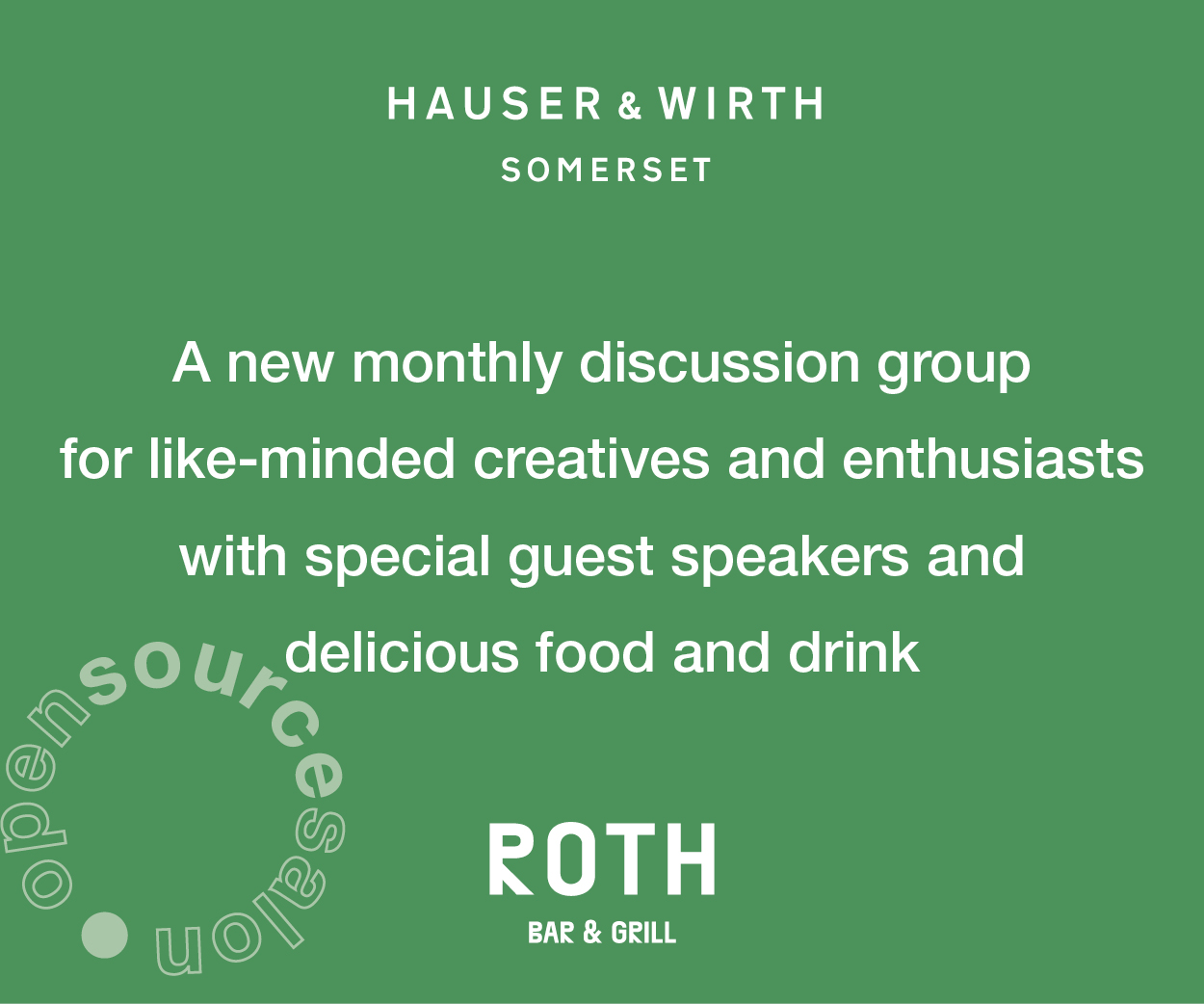